Pennsylvania’s Act 44, enacted last June, gives school districts $25,000 each to improve safety. Many are hiring counselors or security officers, but Straub says many are also contacting his office for building improvements and safety assessments.

“The state police will do for free an evaluation of your building,” Straub said. “The problem is there's a six to 12 month waiting list right now for that. And they don't come in and do every school in your district; they will come in and do one building.” 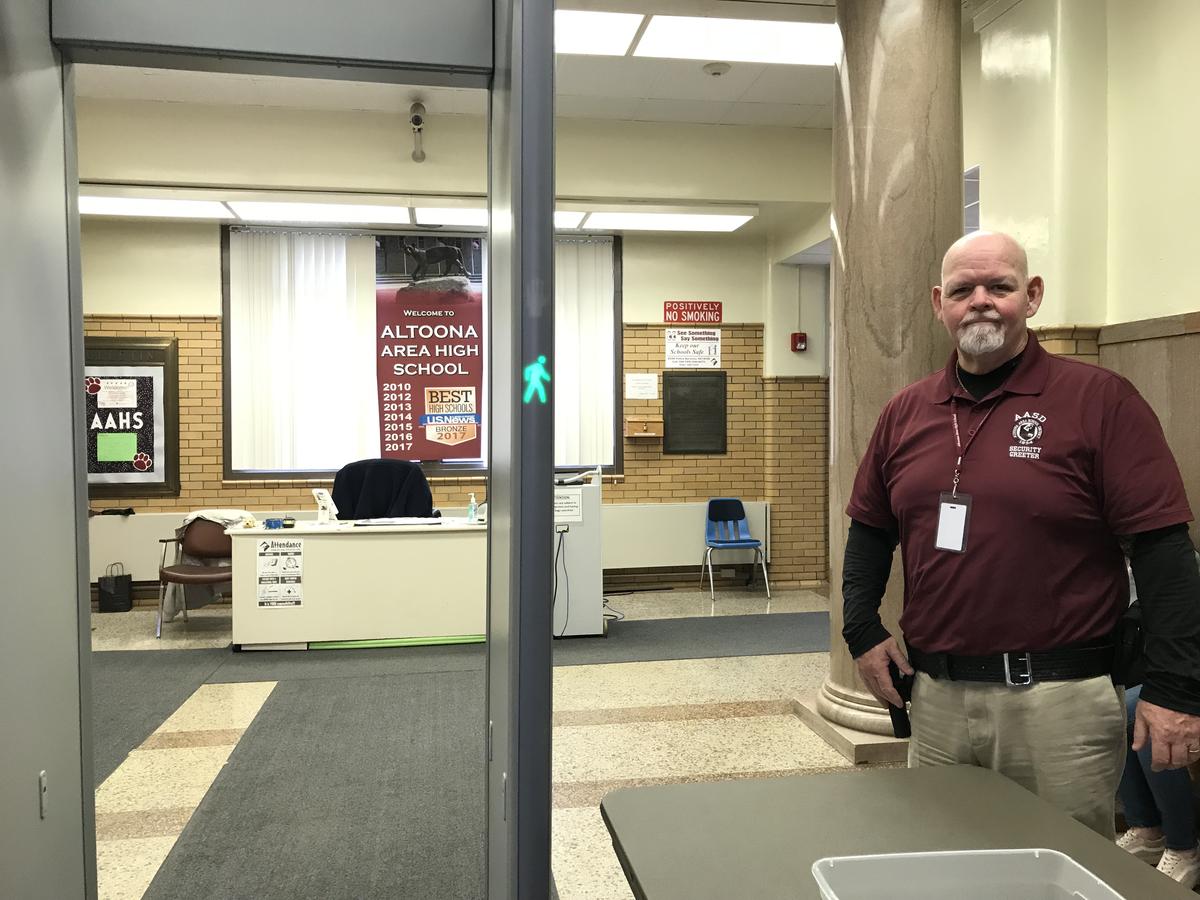 One of the more controversial building safety measures is metal detectors. Some parents, like Sherman, don’t want them. But Straub says they’re a good option for some school districts, if they have the personnel to run them correctly.

Students who arrive late at Altoona Area High School go through a metal detector manned by a “security greeter.”

Altoona doesn’t have all the students go through the metal detector every day, instead they put students through random metal detector checks. Assistant Superintendent Patty Burlingame said that was suggested by a security audit by the Pennsylvania Department of Education. She was the principal at the high school for 18 years and up until just a few years ago.

“When I was principal we would do the metal detectors at least once a marking period, but we’d do it if there was anticipated threat. We would just pull them out and we’d do them then,” Burlingame said. “We’d just do them randomly sometimes in the morning, just because.” 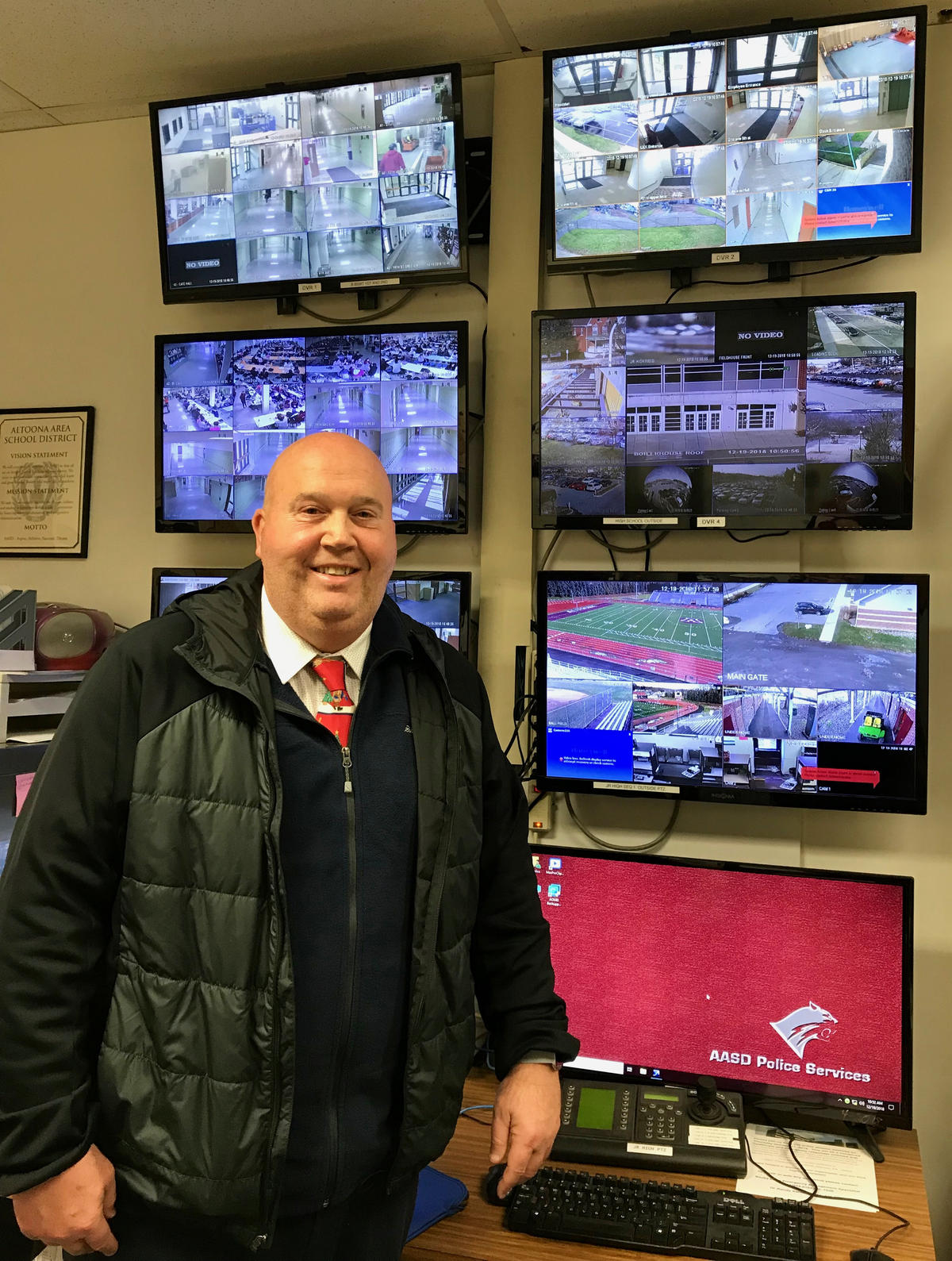 Police Services Director Bill Pfeffer said the high school first got the metal detectors about 20 years ago, around the time of the Columbine shooting. He hopes they never feel the need to put every student through a metal detector every day.

“I don't want to say never. Hopefully it never does but I mean things change,” Pfeffer said. “Society's changed since I've started his job.”

“Well, I think it had to do with the most recent school shooting,” Burlingame said. “And the money was available. And one of the most recent shootings happened in an elementary, so that really prompted that as well.”

Visitors to the high school always go through the metal detector, have their ID scanned, and are escorted by security to where they need to go. In this old-style building, administrative offices are not at the entrance. 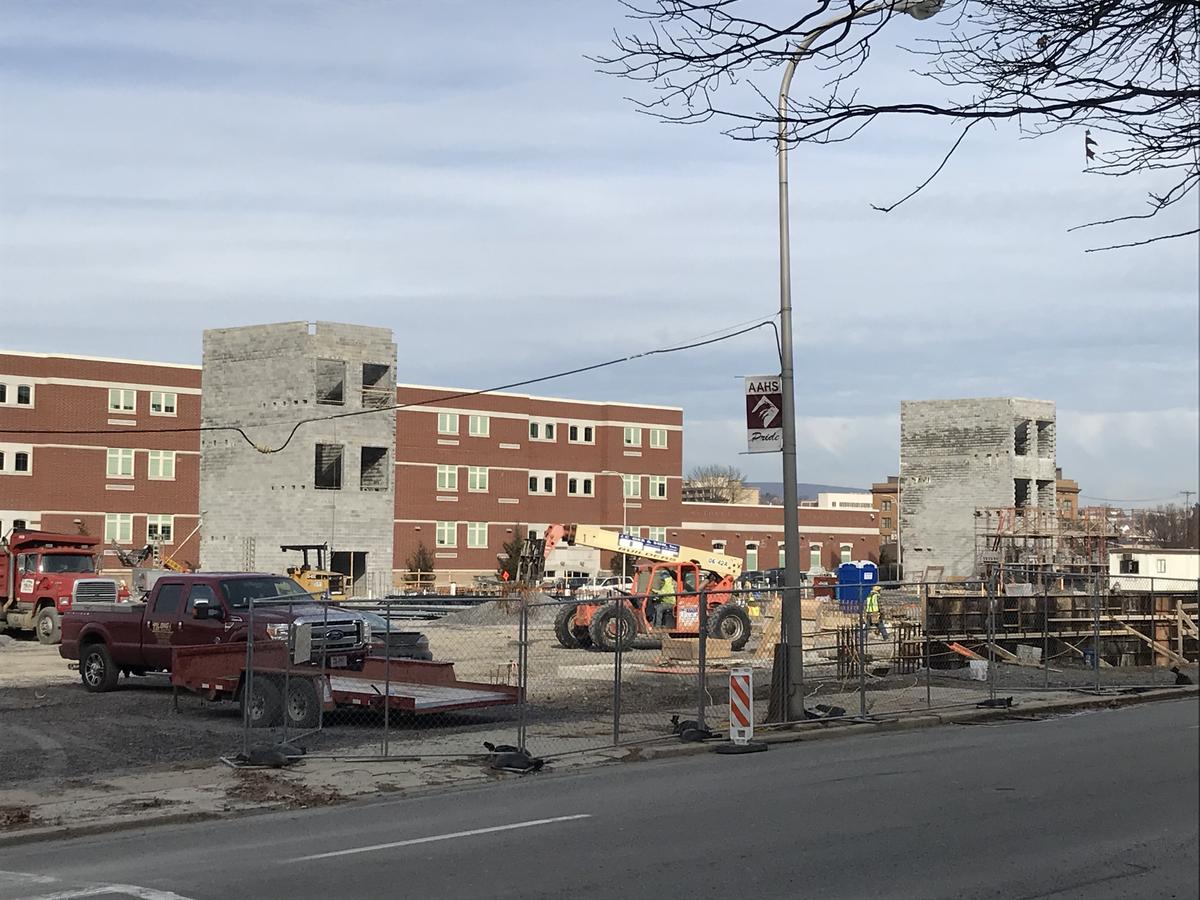 But it won’t be that way for long. Altoona’s current high school was built in 1927, with an addition in 1972. It’s taken a lot of safety updates to make it secure. But soon the school district will replace it with a new $88 million high school with all the modern safety features built in.